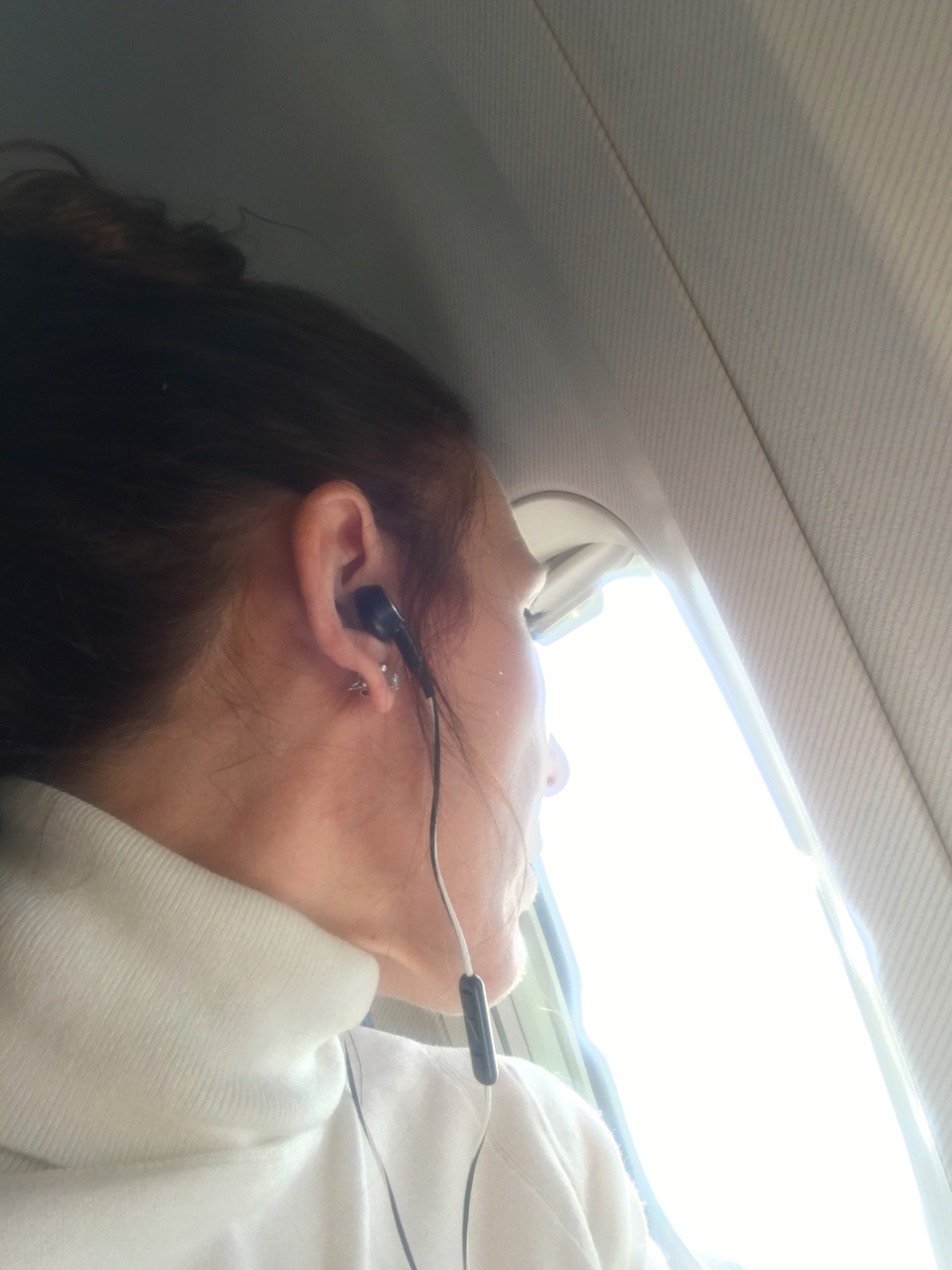 As a a Gen X woman in “midlife” who finds it mildly amusing that the Millennial-Baby Boomer feud gets so much attention that Gen X gets omitted entirely from fairly high profile lists, I was intrigued when I saw the headline for an article on oprah.com called “THE NEW MIDLIFE CRISIS: Why (and How) It’s Hitting Gen X Women” by Ada Calhoun.

So I read it, and you know what? It was so disempowering that I got mad AF. Not at Ada Calhoun, because I don’t know her and by all accounts, she’s an insightful, funny, and frank writer who tells it like it is, which makes her a kindred spirit. We’d probably be friends IRL.

No, I got pissed because the crisis I’m having has nothing to do with my age or Gen X as a generation, and everything to do with the other women of my generation. Specifically, how they’re screwing all of us with the victim mentality of articles like Ada Calhoun’s.

I relate to a couple of the economic circumstances she mentioned, but I disagree with most of the rest. Gen X women need to stop pretending it’s all okay when it isn’t and learn to say no when they’re nearing or at capacity. When you say what you really think and you’re honest with yourself and others about how you feel, things don’t get so bottled up, which makes an existential crisis way less imminent.

So, to my fellow Gen X cohorts: You have the power to turn off the news (and leave it off), disengage from frenemies (or block them), and ignore 10 PM work emails. When you turn 50, you should know exactly how you got there unless you were in a coma, so why “look back down the years, glimpsing the ghosts of other lives you might have led” or let yourself be “haunted by the person you might have been”? Who cares? You DIDN’T because you chose to become the person you are and live the life you’re in instead. Regret is pointless. When I think about a couple of lives I thought I wanted, I high-five the universe for knowing better than I did.

Embrace the person you are, flaws, failures, and all…even the parts that make you cringe. And for the love of estrogen, “doing it all” was a lie, fat around your middle is not a foregone conclusion, and dying alone at the end of a life you’ve actually lived is better than dying daily in an unhappy or toxic relationship. One day I had a steady job with cool co-workers (we all did), awesome kids, and a man I loved and traveled the world with. In a matter of weeks, it all unraveled and I ended up realizing I’d been someone’s cover story, living on unemployment for 18 months, and being effectively grounded from international travel. Not one single part of what led to that was my fault or within my control. But I still had to take the pieces and make a new life out of them. So I did.

Then the thing I made out of those pieces imploded four years ago. Doing the “save, worry, spend as minimally as possible” thing didn’t matter in the end because it took my entire savings to self-rescue. I gave those lives everything I had at the time, but I trusted the wrong people and compromised myself by compromising on the life I really, TRULY wanted…I was too afraid to say it out loud and have people shit on it or go after it and fail. I felt like the universe literally plucked me out of the wrong life and dropped me on the path to the right one.

I’m not holding back this time. There are people in my world and even members of my own family who’ve made it clear they think I’m “failing” and make incredibly belittling comments in the interest of “just wanting the best for me.” What they’re really doing is feeling threatened by my decision to take big chances and judging me for not having a traditional life, a husband, or boatloads of money in the bank because they’ve never gone after anything with the passion of a dog chasing a giant squirrel.

They’ve also never seen the Nutcracker performed by the St. Petersburg Ballet on the stage of a 300-year-old theater in Italy, laid in a remote albatross colony with two NatGeo photographers, logged 30,000 miles on their favorite bikini, or tagged along with a world-famous biologist to play with humpbacks in Antarctica. The most miserable I’ve ever been in my life was when I was “settled” and had a joint 6-figure bank account. I’ll have the latter again, but it will be MY money, and stability is a state of mind regardless of whether you have the same address for the next 30 years. Inner peace keeps you grounded, not square footage.

Women, especially middle-aged Gen X women, are SO much more beautiful and powerful than most of them realize. I’m working on changing that. The “pursuit of happiness” is a myth…there’s something better. And no, it’s not Jesus or Amway. 🤣 It’s actual happiness that originates in your soul, not your storage unit, and it only comes from living and speaking the truth, not from acquiring “stuff.”

Find your balls, ladies…you got this.